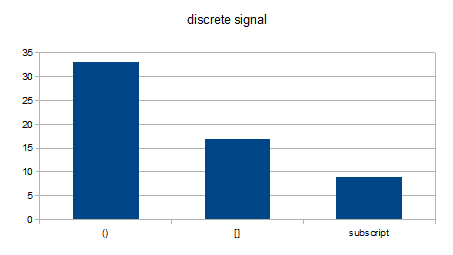 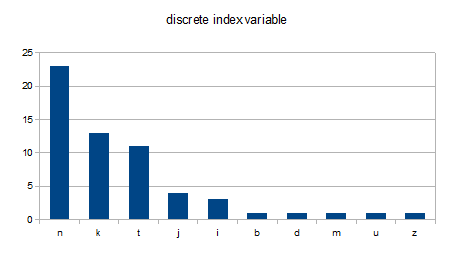 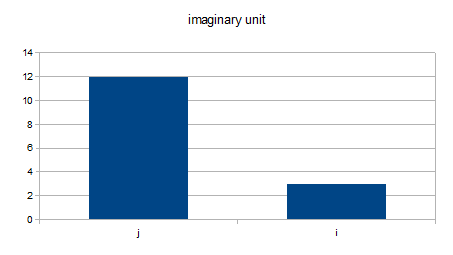 Welcome!
This site is for discussion about Signal Processing Stack Exchange. You must have an account there to participate.
Help
Visit chat

13
Can we have MathJax enabled in Meta?

7
Do hardware benchmarks questions have lasting value?
3
What do we do with incomplete questions?
13
Bad results of the last two site self-evaluations: what to do about it?
7
Culture of knowledge and academic discourse on this board
2
what is this "user removed" thing?
3
Title edits to title case
3
Community Promotion Ads — 2020