"-198 Serial voting [of someone else] was reversed" 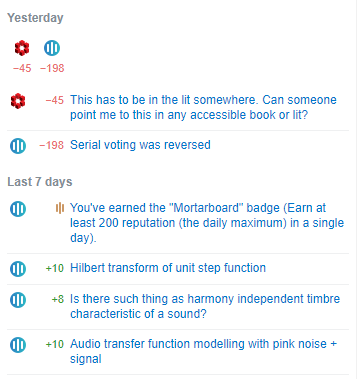 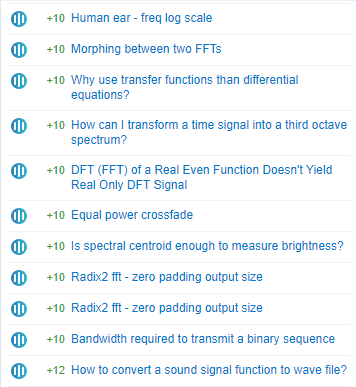 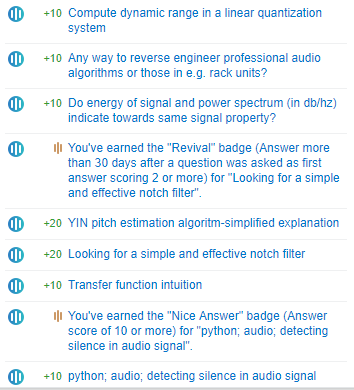 2
okay, if i have sufficient rep to edit someone else's question and it has immediate effect
2
what is this "user removed" thing?
1
"needs more focus": Significantly different from former "too broad" close reason